Is the Media the Enemy of the People?

Is the Media the Enemy of the People?

Jim Acosta has a habit of getting into sticky situations at Trump-related events.

Here he is at a Trump rally:

Just a sample of the sad scene we faced at the Trump rally in Tampa. I’m very worried that the hostility whipped up by Trump and some in conservative media will result in somebody getting hurt. We should not treat our fellow Americans this way. The press is not the enemy. pic.twitter.com/IhSRw5Ui3R

Not real inspiring stuff there, but before we rush to judgment, we probably ought to take a look at how Jim Acosta handles himself professionally.

"Mr. President, will you stop calling the press the enemy of the people," CNN Journalist Jim Acosta shouted at the end of Trump's speech pic.twitter.com/FqWT5afwUV

If you were to pull any of the individuals out of the crowd in the first video, their behavior would be largely indistinguishable from how Acosta is behaving right here.

So, let’s leave the obvious hypocrisy aside for a minute.

Jim Acosta says the press isn’t the enemy of the people.

So, FAKE NEWS “is a large percentage of the media,” and also “the enemy of the people.”

Let me be clear here: while Trump may not have made up the term, “Fake News,” he owns it now. It means whatever he wants it to mean, and right now he doesn’t seem to want to be very specific with it.

That being said, it’s not like Acosta has provided any evidence for his claim, either.

So, we’re stuck, for all intents and purposes, because neither person has given us a testable claim. It’s not easy, I mean, it takes real work to be that confusing.

What if we build a model for what a press that was the enemy of the people would like, and then compare that, as best we’re able, to the press that we have today?

So, when has the press been the enemy of the people? 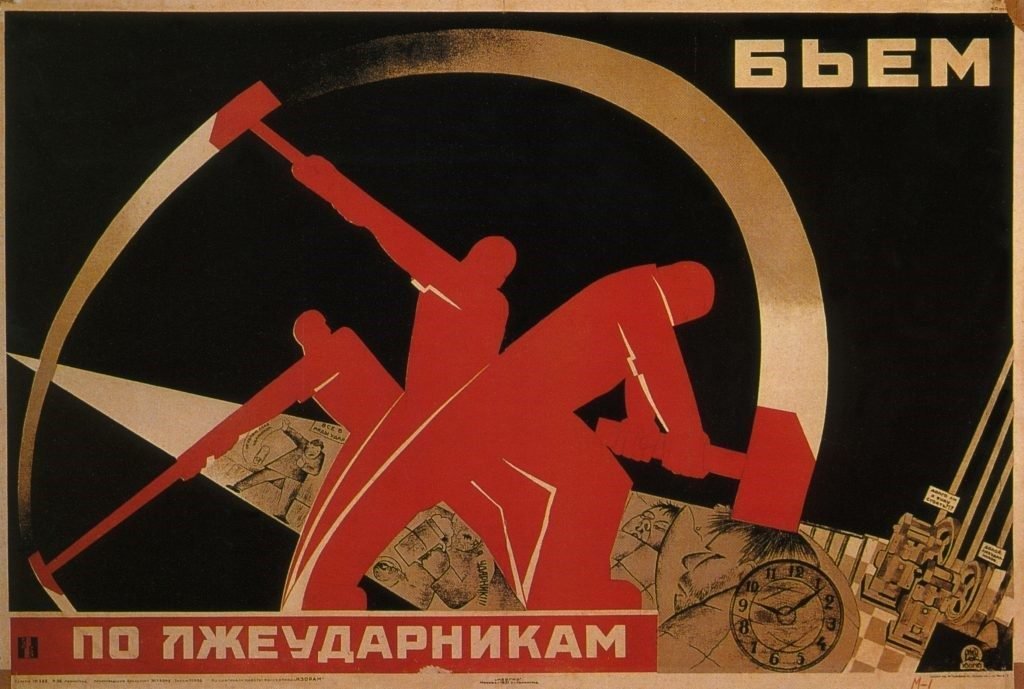 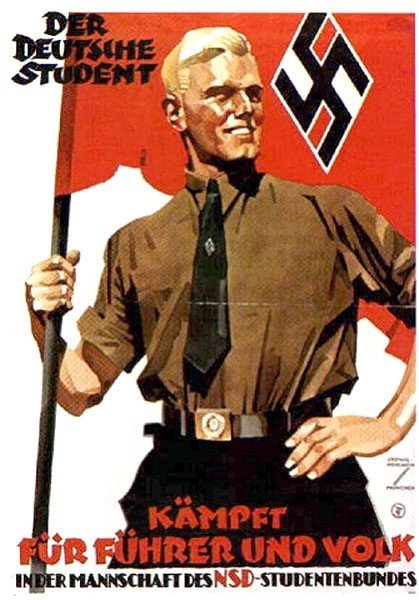 Have a little Chinese propaganda, as well: 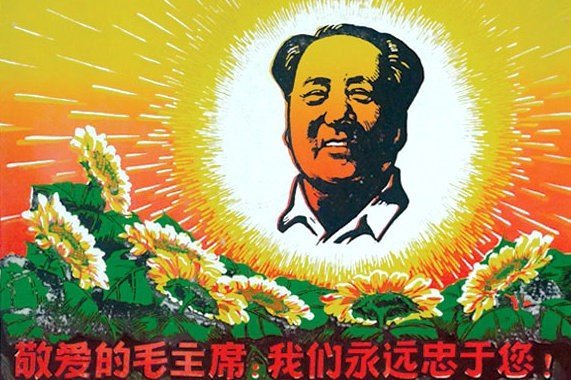 I understand these are extreme examples. But I want to talk about them so that we have a frame of reference for our conversation.

At this extreme, we have the media as totally subservient to the government. In just these three cases alone, mass killings were the result. These governments killed millions of people, many of them civilians, and the media helped them do it, helping to provide both justifications and cover-ups for the crimes the government committed.

These are old examples.

Let’s talk about one that’s much more recent.

According to a blog post on the Duke University Library’s website “[r]adio became a powerful weapon used to incite and direct the Rwandan genocide . . . its efforts to direct the extermination of the Tutsi population was paralleled by its efforts to claim authority over the telling of history. The radio broadcasts reveal a struggle over who gets to tell history and, therefore, a struggle over a monopoly on truth.”

Here’s Common Sense by Thomas Paine, a justification for going to war against Britain for Independence. 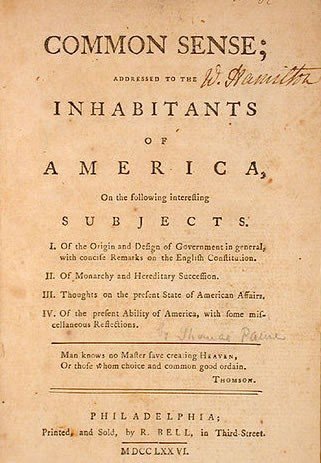 The French Revolution was a little more spontaneous than the American one, but Paine also wrote a defense of that revolution. 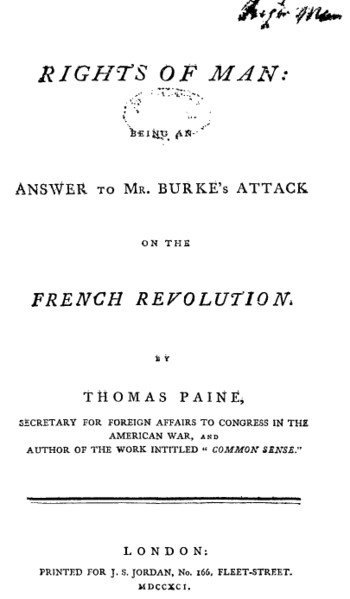 The American Revolution ended pretty well. The French Revolution resulted in a period of time literally called the “Reign of Terror.” Lots of people died there, too.

So, the other extreme is when the media is so opposed to the government that it openly calls for revolution.

Is the average too close to that extreme?

It’s one of those things that is probably more obvious in retrospect than it is in real-time, unfortunately. How do you know that you’re on the path to going too far until you’ve gone too far, especially if you believe that you have good intentions?

But, let’s be honest here, “object” and “obstruct”1 seem like steps on the path to “overthrow.”

Of course, there’s more to it than that.

The media isn’t one company. It’s thousands of companies. In the Internet age, it’s thousands of blogs, too. That doesn’t mean that some don’t have more influence than others, or that talking about the media in the aggregate is a useless activity. It just means that like any aggregate statement, there’s going to be exceptions to the rules.

I’m not saying those exceptions don’t exist. I Just want to understand them in context of the whole.

And I guess it sounds like I’m saying we’re moving towards a precipice.

And maybe we are. But that doesn’t matter. Not really.

Because they’re basically the same person. They both say and do ridiculous things, and take general statements personally. They have an “us” and “them” mentality, where the “us” group is fairly small, and the “them” group is fairly large. That results in a bunch of poo-flinging that isn’t particularly good but is quite entertaining.

I’m about to say something that will make a lot of journalism professors cringe: it’s not the job of the media to make you well-informed. It’s their job to say and do things that get eyeballs on the stuff they make. Accuracy takes a backseat to that.

Ultimately, the responsibility falls on you. You have to be the one that makes sure you’re well-informed. It’s not always easy. It takes work.

But, you can’t take what you’re given at face value. That goes for the media, but it also goes for everything you hear, and find on the Internet, and see on TV. It’s just a good rule in general, and yet the media recoils when someone suggests it should be applied to them. And that means it doesn’t matter if the media is the enemy of the people, as you can’t take what you hear at face value.

But, that’s the price of being well-informed in a world where you don’t know how close to the precipice you actually are. And by those standards, that price is pretty cheap.

If you liked this article, you may like:
Is Lane-Splitting Safe?
How Rich are Today’s Rich?
Is Facebook Dying?