So, it would be nice to use this case as a testbed for kinds of speech made outside of work.

It has all the hallmarks of a good test: Roseanne said something awful, but she clearly wasn’t at work when she said it.

I would like to test the limits here. In general, I don’t think companies should care much about what you do in your private life as long as it is legal. And if it’s not legal, well, that’s why law enforcement agencies exist.

Now, I think there’s a case to be made that entertainers aren’t like the rest of us.

Due to the intense interest in and scrutiny of their private lives, can it be said that they are ever really off work?

But, it’s hard to do this particular line of questioning justice.

Because ABC is all kinds of messed up.

What if I told you that the station had previously canceled a conservative comedy show on flimsy pretenses?

That would change things certainly.

It wouldn’t make what Roseanne said any better, but it would color the reaction.

If they were just looking for an excuse to cancel the show, well, Roseanne served up a good one.

But, it’s hard to imagine that ABC didn’t do their due diligence when they agreed to air the show in the first place. Roseanne is a known quantity. If you air her show, you’re going to have to put up with at least some crazy on the side. And there are actors and actresses that have said and done far worse that kept their jobs.

So, while I think it would be interesting to explore this situation through the lens of free speech, there are bigger questions about integrity and honesty. Did ABC cancel the show because of some deeply-held belief, or some clearly-defined line in the sand that Roseanne crossed, or was the tweet merely “just enough” to justify canceling the show?

Like many things in life, we can understand this situation by taking a look at Tim Allen.

His most recent show, Last Man Standing, was canceled after six seasons by ABC, despite consistent ratings from year to year, and the fact that it was ABC’s second-highest performing comedy, behind only Modern Family. The show had just entered syndication, where it was doing well.

Additionally, the rest of the industry was in a bit of a slump, so Last Man Standing jumped from being somewhere in the 50-60 range to being the 41st most-watched show on television. To put that in context, How to Get Away with Murder, another ABC show, was 43rd in the same year and wasn’t axed.

Now, ABC has an excuse.

ABC had a deal with 20st Century Fox Television, where the latter company paid the production costs for the show. That contract expired at the end of the sixth season. ABC said it was unwilling to pick up the costs for the show, which is normal.

What’s abnormal is that usually the two companies sit down and hammer out a new deal, and ABC refused to do so, despite the show’s good performance. Weirdly (or perhaps not weirdly), ABC extended the same kind of contract with the company that produced Modern Family.

ABC just chose not to.

There’s a question we can ask about this show that could potentially tell us a lot about Roseanne.

We already know it wasn’t ratings. And we know the whole production deal thing was kind of a flimsy excuse. 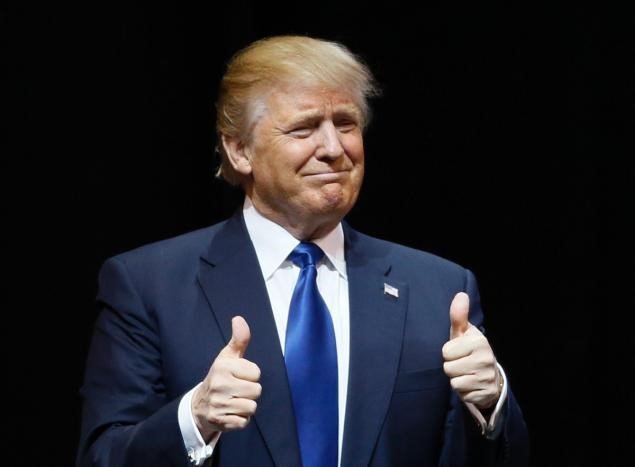 The last presidential election took place on November 8, 2016, about halfway through season 6 of Last Man Standing.

A show that would have been a bit out of place in an America run by Hillary Clinton was now suddenly on the winning side.

For whatever reason, ABC didn’t want to deal with that.

Roseanne was ordered by ABC in May 2017.  It’s possible that the negotiations for picking up the series went back to before the presidential election.

It’s also possible that the team in charge of ordering new shows at ABC has different political leanings than the group of people in charge of canceling or renewing shows.

Either way, it’s hard to fathom the show’s cancellation, as it never had less than 10 million viewers for a given episode, making it one of the top-performing shows in its timeslot. In fact, it was frequently number one in the “coveted” 19-49 demographic.

Why would ABC cancel shows that were consistent money makers in an era where TV viewership is on the decline?

I can’t help but suggest that they may be circling the wagons in the Trump era. Ideological nonconformity will no longer be tolerated.

Of course, you can’t just come out and say that. That would be wrong.

So, instead, the company waited for convenient and plausible excuses that allowed it to cancel the shows and save face.

The contract expiring for Last Man Standing and the bad, but in my opinion, not that bad tweet from Roseanne for Roseanne.

It would be nice to be able to ask questions about whether the show should be canceled over an exercise of free speech, but it would largely be in vain because the network may not be a straight-shooter here.

Again, Roseanne said something pretty nasty. I’m getting tired of repeating myself, but I want to say once more that I think it was wrong of her to say it.

How can we ever hope to live in a truly free society if fire people for exercising free speech?

I don’t think we can.