Maybe this will come as a surprise to you, but I’m really into architecture.

For most of my life, I wanted to be an architect, right up until I took an architecture class in high school and realized that the fastidious attention that I would have to pay to hand-drawn lines probably wasn’t for me.

I write a lot now if you hadn’t noticed, but I still hold a deep affection for the architectural world.

I could go on about a great many things, but I want to focus on one concept in particular. I say “concept” because it doesn’t yet exist. Specifically, I’m talking about the arcology.

What is an arcology?

The term dates back to architect Paolo Soleri, who fused the words “architecture” and “ecology.”

These two words fall well short of describing what an arcology is for the following reasons.

First, arcologies are megastructures, many orders of magnitude larger than the biggest buildings that are built today. Not only are they as tall or taller than today’s buildings, they’re significantly wider. Why do they have to be so big? Well . . .

Second, they’re designed to hold thousands or tens of thousands of residents. What makes it different from a standard residential high-rise is that . . .

Third, it’s self-contained. All the jobs, stores, entertainment, childcare, you-name-it can be found here. In theory, once you move in you should never need to leave the arcology to find something. Which would really cut down on your need for cars. Speaking of . . .

Fourth, it’s ecologically-balanced. The goal of these giants buildings goes beyond just making cool living spaces with easy access to everything you could ever want. Instead, they’re meant to be truly-self contained, powered by green energy, growing the crops necessary to feed all the people in the building, recycling the waste, both human and otherwise, and generally having a minimal or nonexistent impact on the surrounding environment.

Put that all together and we have an eco-friendly, self-contained, urban, high-density megastructure. Which seems to go somewhat beyond the scope of the word “arcology.”

Are these buildings realistic?

They fall into a gray area. They’re not quite “out-there” enough to be utopian. Most of the features they have seem like they are achievable given advancements in engineering and design. The electrical power problem is probably the most solvable. Wrapping these giant structures in solar panels and making use of wind turbines could conceivably provide much of the required power, especially as both of these power sources are becoming more efficient and cheaper with each passing year. 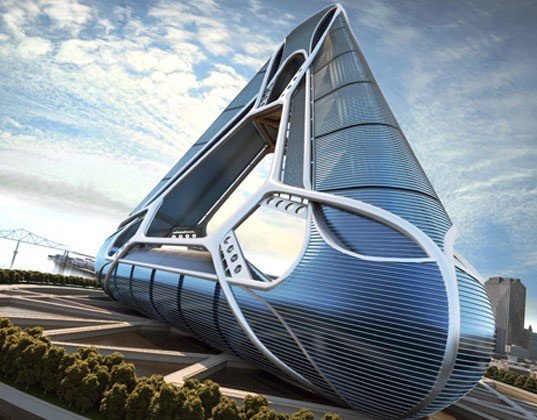 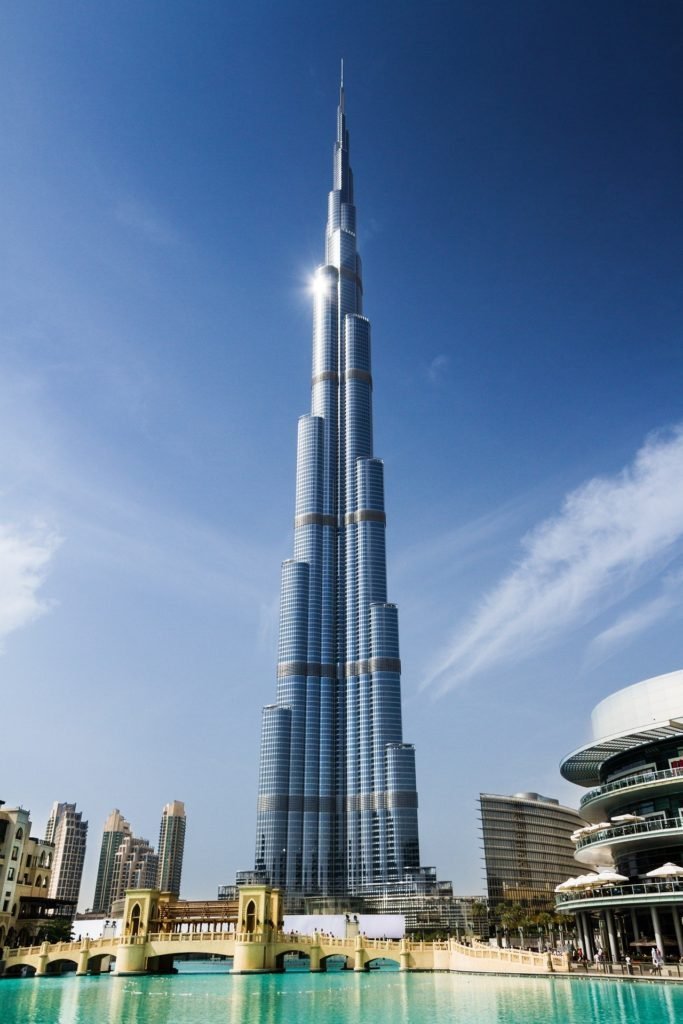 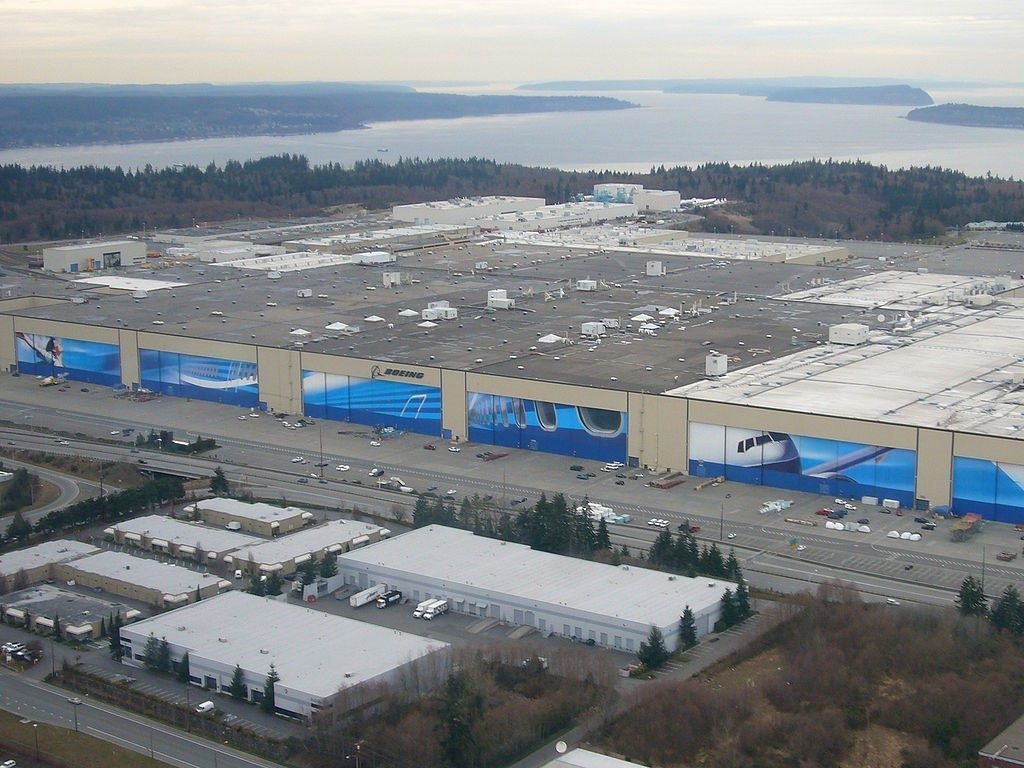 The real challenge lies in doing both at the same time.

Again, there’s no reason to think that we wouldn’t be able to, and the design breakthroughs that allow for the large buildings of today to be built would surely contribute to the arcologies of the future. We just need a little bit more time.

There’s a pair of problems, however, that I think arcologies have that have contributed way more to the fact they don’t yet exist and might never exist.

It would be hard to find a good place to build an arcology that wouldn’t run afoul of local regulations or the local population’s sensibilities.

For instance, these buildings need a very wide base, which means that a lot of land must be purchased, which pretty much rules out large cities due to the high price of land and also because the arcology would span blocks at its base, requiring streets to be torn up and a redesign of the transportation system. That’s quite a headache.

On the flipside, building in the country, where land is cheap, presents its own set of problems. Chief among these is the state of the transportation network. Arcologies are large and will require tons of building materials to be shipped to the site which would likely overwhelm a rural road system.

Also, since many arcology residents would likely not own or drive cars, they would need access to a regional public transportation system that could get them to local airports or other transportation hubs. These typically aren’t found in rural areas.

And there are the suburbs. It would be hard to add tens of thousands of people to an area without outright changing the way the place feels. There’s also the problem of building a 2,000-foot-tall building in the middle of an area with mostly one- and two-story buildings. People would surely complain about the way it blocked out a significant portion of the sky.

Finally, building such a building would be tremendously expensive, perhaps beyond the capacity of any single company. The local government would have to expend a lot of political will on the project, both to get it approved and to make sure that there are companies willing to build and put their companies in the arcology when it’s done.

The second major problem is that of how sensitive the arcology is to relatively-small changes.

Businesses expand and cut back all of the time.

Imagine for a moment that a keystone business in the arcology employed 10% of the workers that lived in the arcology. If it went out of business, or moved because it needed more space, or had massive layoffs, the impact on the arcology would be profound. 10% of people moving out would cut revenue dramatically, as well as causing lost revenue for all of the services that served those people.

And that’s just the response to a normal, everyday business decision. It’s not hard to see how sensitive the arcology is to small changes. Because the system is so dependent on itself, altering it has severe consequences.

Another problem is that the kinds of business that could afford rent would attract middle- and upper-income workers, who might not find the semi-urban lifestyle appealing.

In conclusion, I just want to suggest that while arcologies are cool, it’s easy to think that it’s the technical side that keeps it from happening. But, I think the reverse is true. The fundamental design is flawed, and its implementation requires a lot of people and organizations to work together for a long period of time and solve a lot of difficult and likely expensive problems.

All for what, exactly?

The benefits of arcology appear to be marginal relative to living in a big city or a suburb. Other than being really cool, what does the arcology offer?

That’s the question that needs to be answered before we see any built.