Welcome to another Flash Fiction Friday. To find out what’s going on, click here. 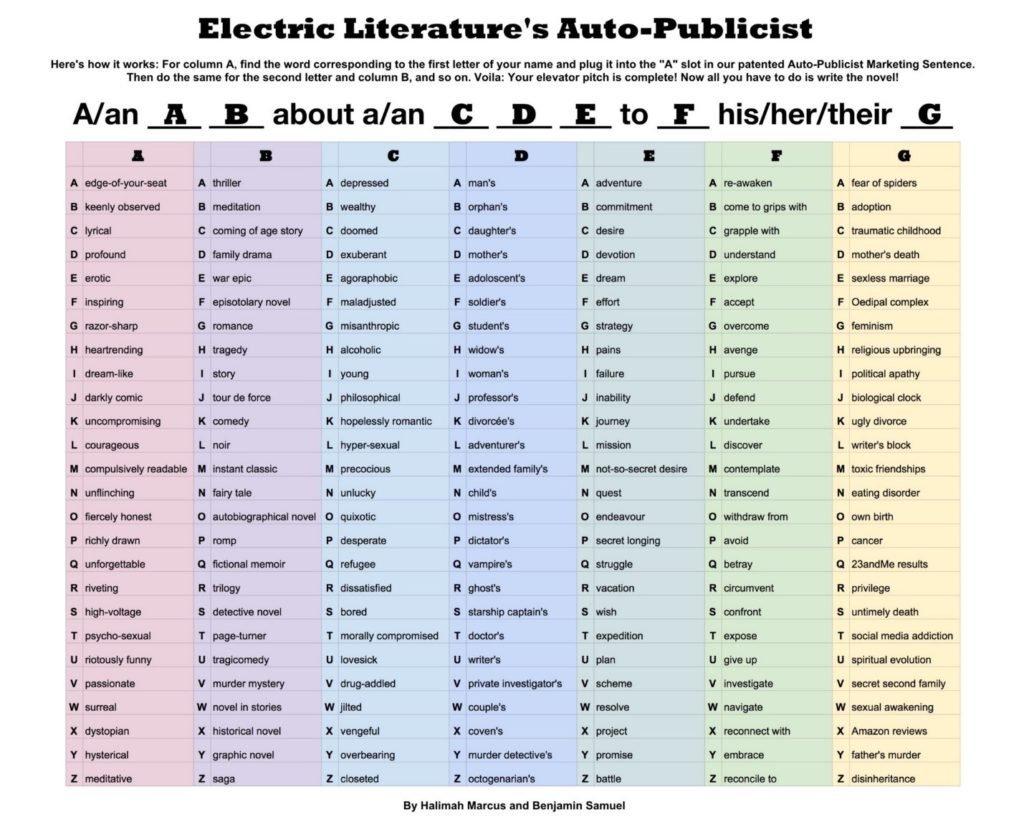 . . . which yields “A profound autobiographical novel about an unlucky man’s mission to understand his social media addiction.”

It was the third short straw I had drawn in the same number of months.

First, the faculty member with whom I got along the best died unexpectedly.

Second, due to the death of what was essentially my sponsor and advocate behind-closed-door meetings, I lost most of the funding for my ongoing project, which had great potential.

Third, due to losing the funding, I’ve had to shut down the promising project. When I submitted a new proposal for something stripped-down, I was shot down. Instead, it was strongly suggested to me that I pick up a new line of inquiry altogether.

It was cheap to study, easy to access, and I’m told, “in line with my qualifications.” Whatever the heck that means.

So, I’ve been tracking the habits of adolescents. Everyone seems to agree that social media is both bad and bad for them especially. Of course, they think it’s just about the greatest thing ever.

It may just be my desire to spite my professors. I was sent into this assignment to probe just how much damage that websites and apps, such as Facebook and Twitter, Tumblr and Snapchat, were doing to the minds of our most vulnerable citizens.

What I’ve found is something akin to the opposite.

Let me ask you a question: when was the last time you went to a fancy party and were your complete self, damaged, sad, alone? We put on a face every time we go out. And social media is the digital equivalence of “out.” Everyone puts on a face when they go there, too.

What kind of world do we want to live in?

Once where everyone makes efforts to be their best selves? To be honest, that sounds like a pretty nice place. A whole lot better than daily life, certainly.

I have a second observation about social media: most people are just looking to have a good time.

This is shown most explicitly through memes. At first, they’re repulsive. They’re low-effort and often anti-intellectual.

But they grow on you. Sometimes they’re hard to read at first, but as you learn to understand them, you become part of a group.

It’s like the old challenges that you hear of in medieval myths about how a person becomes a knight. They face a series of challenges. Sometimes they’re physical, but just as often they’re of the mental variety. They tested the knight’s moral fiber and challenged the way they looked at the world. And by passing the tests, they prove they belong in the community of knights.

Today, you can find a community of knights that is focused on just about any topic that exists. Their language is encoded to outsiders. A series of common images with complex and different meanings ties all of these communities together, but the specifics can only be understood by a true insider.

The moment one grows from a page to a knight is when you can browse an entire page of the affiliated subreddit and understand each successive image. The moment one becomes a grandmaster is when one uses his knowledge of culture as a whole and the subject area in specific to create a new meme that is accepted by the community.

You know you’ve made a really good one when other people steal it and repost it elsewhere on the internet, in some ways taking credit that ought to be yours.

In other news, I dropped my phone today. I was in the kitchen at the time, and it fell to the tile, face-down, in such a way that I didn’t have to look at it to know that the screen was shattered.

When I picked it up, the screen was off. The entire thing was badly cracked. Hitting the various buttons on the side produced no response.

I dropped everything else I had to do and ran to the repair shop I had often passed on the way to work but had never had cause to venture into.

The little foreign man behind the counter had taken one look at the phone and given a little smile. I could tell then that indecent sums of money would be involved.

He named a figure, which hurt.

I asked him when it would be ready, and when he said the next day, I asked him how much it would cost to get it done today.

He tripled the figure, which hurt even more. But, I couldn’t wait. My research depended on the apps installed on that phone. If I didn’t get it fixed A.S.A.P., then my study was just as good as over.

I stood there in the store. A few beads of cold sweat had formed in the small of my back. My hand reflexively went to my side, trying to pull the phone that wasn’t there out of my pocket.

I wanted to see the updates, talk to my friends. There was stuff I had queued up to post. I had meticulously worked out the times to post to reap the most attention. Now, I was going to miss them.

My mouth was dry. I couldn’t explain it. I kept looking for a water fountain, but there wasn’t one in the store.

Another woman walked into the store. I think she wanted to buy a case, but the sole worker was in the back working on my phone. She was busy messaging someone. Every time a notification went off, I jumped a little, and tried to glance down at the screen I felt sure was in my hands.

I felt better as soon as he returned with my phone.

I’m not a Lawyer, but . . . Sarah Huckabee Sanders did Nothing Wrong